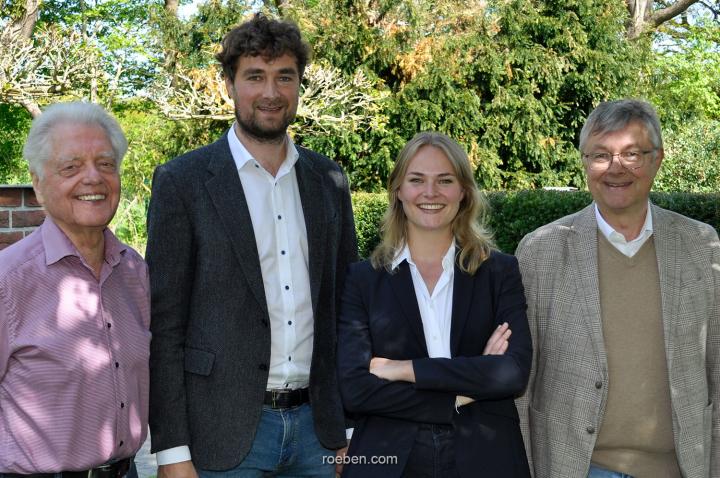 In the future, they will contribute their ideas to the existing management team consisting of father Wilhelm-Renke Röben as well as Rolf Sander, Stephan Heiken and Ralf Borrmann.

The Röben Group is the largest private manufacturer of brick products in Germany. In 13 state-of-the-art plants - six in Germany, three in Poland and four in the USA (another is under construction there) - a total of around 1,300 employees produce clinker bricks, clinker brick slips, roof tiles and fine stoneware for planners and builders worldwide.

The headquarters of the Röben Group is located in Germany at the fine stoneware plant in Zetel, Friesia. There, 50 employees work in production and 40 in administration.